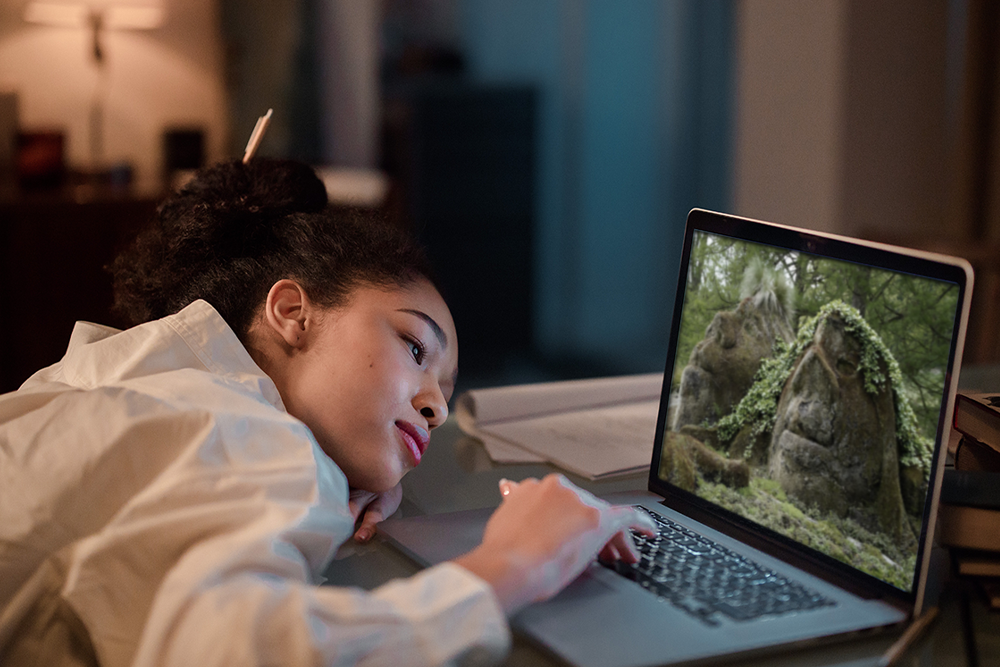 Do you hate trolls? Who doesn’t? If you’ve ever endured the insults, nastiness, or rudeness of someone who left a comment on your personal social media post, you know what we’re talking about.

The typical troll is so envious that they’re forced to find ways to tear down others to make themselves feel better. In most instances, trolls aren’t really interested in what you have to say. In fact, many trolls comment without reading the original post just because they want a cheap laugh.

Now consider the impact trolls can have on your brand. Whether it is derogatory comments on your brand’s social post, a negative rating on Yelp, or a bogus review on Amazon, trolls can do real damage to your brand.

With that in mind, we’ve got some basic, common sense tips on how to deal with those nasty little monsters. But first, let’s take a closer look at the typical troll.

What is a troll?

The traditional definition of a troll is a creature in folklore that lives in caves or under bridges. It’s usually depicted as a grotesquely ugly humanoid with an appetite for mischief. According to Wikipedia, the word seems to have originated in 1873 when it appeared in Geijer & Afzelius’ History of Swedish Literature. Figuratively, “troll” has often been used to describe an obnoxious, ill-mannered person who thrives on causing trouble.

With those descriptions in mind, it isn’t hard to see how the Internet world adopted the word “troll” to describe a person who posts rude comments anonymously in online forums, chat rooms, or social media with the intent to cause trouble.

Today’s trolls post inflammatory statements online with no real concern for how they affect others or if they cause any harm at all. It is easy to imagine that trolls are just disgruntled people who don’t have a way to vent their anger about life in the real world.

While there are many instances of people trolling to vent their frustration, most trolls have little or no agenda beyond simply trying to get a reaction. This sort of troll isn’t really interested in your response – just that they prompted it.

It turns out that most trolls have no desire to understand or be understood. In fact, their comments may not even make sense. They simply want to cause a distraction and victimize others for their own gratification. Fortunately, trolls typically lob their insults then move on to target another victim.

But what if they don’t move on? What can be done?

Building, maintaining, and protecting your brand from threats like trolls on social media is hard. Let the social media experts at Alchemy Worx show you how to overcome the obstacles and become successful on social media.

First and foremost, don’t let trolls suck you into their game. It’s easy to feel an urge to respond to a troll, but that’s exactly what they want you to do! To them, this is just some sort of sick entertainment. If you feel tempted to respond, ask yourself, “Is it really worth the effort to respond and risk looking like a fool in front of everyone else?”

The answer is NO. If ignored, eventually most trolls will get bored and go away. If the troll doesn’t stop immediately, continue to ignore them until they give up.

If you’re going to ignore them, why let them bother you at all? Block their comment so it doesn’t show up for everyone else to see. Social media platforms and message boards all provide some form of blocking feature. Blocking ensures the troll isn’t getting any sort of satisfaction out of bothering you or anyone who follows your posts.

If there are more trolls join the original troll to gang up on you, consider messaging the others and asking them to take down their inflammatory statements to stem the spread. They may or may not go along with your request. But getting them on record (see #4 below) can be a good way for others to see who these trolls are and to expose them as little more than attention-seeking jerks.

If the troll won’t give up after you’ve tried the above suggestions, maybe it is time to fight fire with fire. Create a Reddit or Facebook post with screen shots showing all their comments, along with a copy of the first sentence of each comment they made on your page. Post this on their respective pages and tell them why you’re doing it.

If you can’t find a way to resolve the problem without adding to the drama, it’s probably best to just remove the comment and get back to focusing on your actual customers. Never take it personally and whatever you do: Don’t feed the trolls!