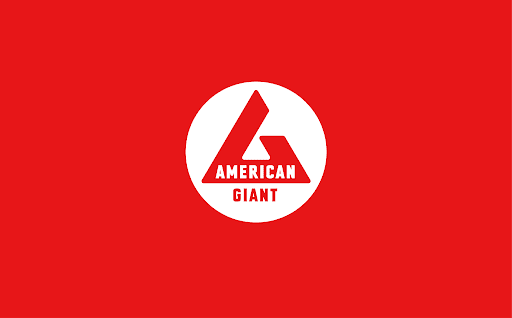 The company has one bricks-and-mortar location in San Francisco. Its products are sourced and manufactured in the United States.

American Giant sends its subscribers regular emails segmented by the gender of the products they buy: men’s, women’s or both. The most valuable segment of American Giant’s email file is customers who have purchased both men’s and women’s apparel.

American Giant believed the men’s/women’s segment was probably made up of mostly women who were buying apparel for themselves and the men in their lives. Acting on this belief, American Giant sent emails to this segment featuring male models.

Alchemy Worx decided to test sending emails to the men’s/women’s segment featuring female models to see if that simple creative swap would result in a sales/revenue boost.

Email marketers typically lack many subscriber demographic data points—even some of the basics, such as gender. As a result, many struggle with the best way to approach customer segments from a demographic and psychographic standpoint. American Giant is no exception and was concerned its emails to its most lucrative segment—men’s-and-women’s apparel buyers—might be slightly missing the mark creatively. Typically, American Giant sent that segment messages with male models in the creative. But was that the right approach?

Alchemy Worx was challenged with getting more sales out of the men’s/women’s segment with little demographic insight into the segment. The challenge also included getting a boost out of the subscriber segment of people who had purchased neither men’s nor women’s apparel.

Alchemy Worx decided to swap the creative sent to the men’s/women’s segment featuring male models with messages featuring female models. The idea was that the segment may be made up primarily of women and that they may respond better to creative featuring models they could relate to as looking more like themselves.

Alchemy Worx split tested the male-model creative against the female-model creative to both the men’s/women’s segment and the no-purchase segment. Each message went to hundreds of thousands of subscribers, making the test statistically significant—a crucial aspect of any email-marketing test.

The message sent to buyers of men’s and women’s products featuring the female model achieved a 17.92% boost in the number of orders and a 14.24% boost in revenue over the message featuring a male model.

The message sent to non-buyers featuring the female model achieved a 13.33% boost in the number of orders and a 9.25% boost in revenue over the message featuring a male model.

Do you lack the time and resources to test? Let Alchemy Worx do it for you. You risk nothing and pay only for results.